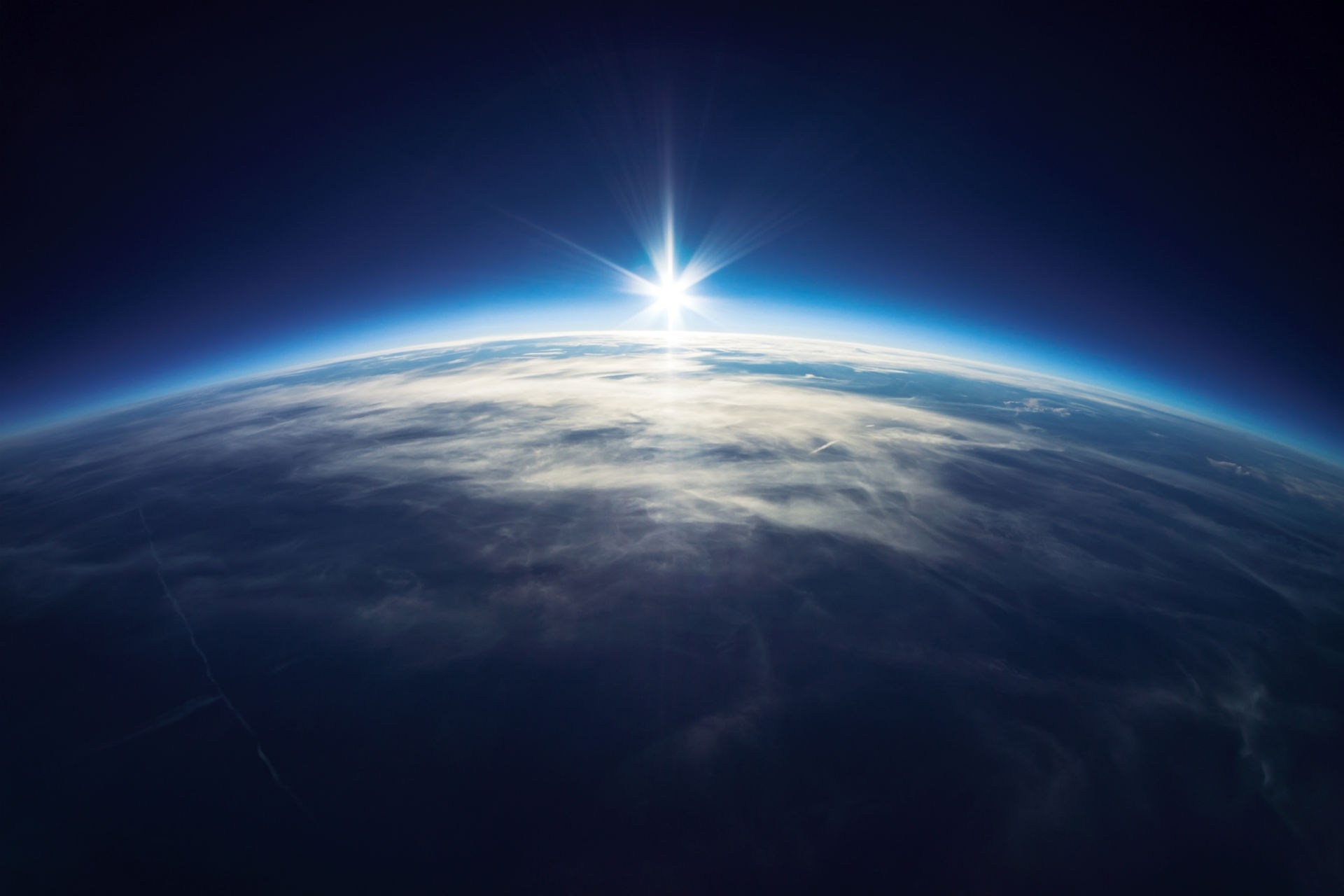 A human or cargo flight that reaches outer space but does not complete a full orbital revolution around earth, and does not reach the required velocity to be able to enter low Earth orbit, is considered sub-orbital. Although there is no universal definition of space flight, any flight that reaches the Karman line (100 km or 62 mi above sea level) is considered a sub-orbital spaceflight according to FAI (International Aeronautical Federation). NASA, and the US Military awards wings for completing spaceflight to pilots that reach 50mi (80,467km) above sea level.

On May 5th, 1961, Mercury-Redstone 3 was the first manned sub-orbital spaceflight, piloted by American Astronaut Alan Shepard. The space capsule, Freedom 7, reached an altitude of 186.5 km and landed 486 km from the launch site. The flight lasted 15 minutes and 28 seconds.

Prior to takeoff, Shepard spoke the famous words, “Please, dear God, don’t let me fuck up”. In his autobiography, Shepard states that his exact words were, “Don’t fuck up, Shepard”. Social media perpetuated his famous phrase into what’s now known as the “Shepard’s Prayer”.