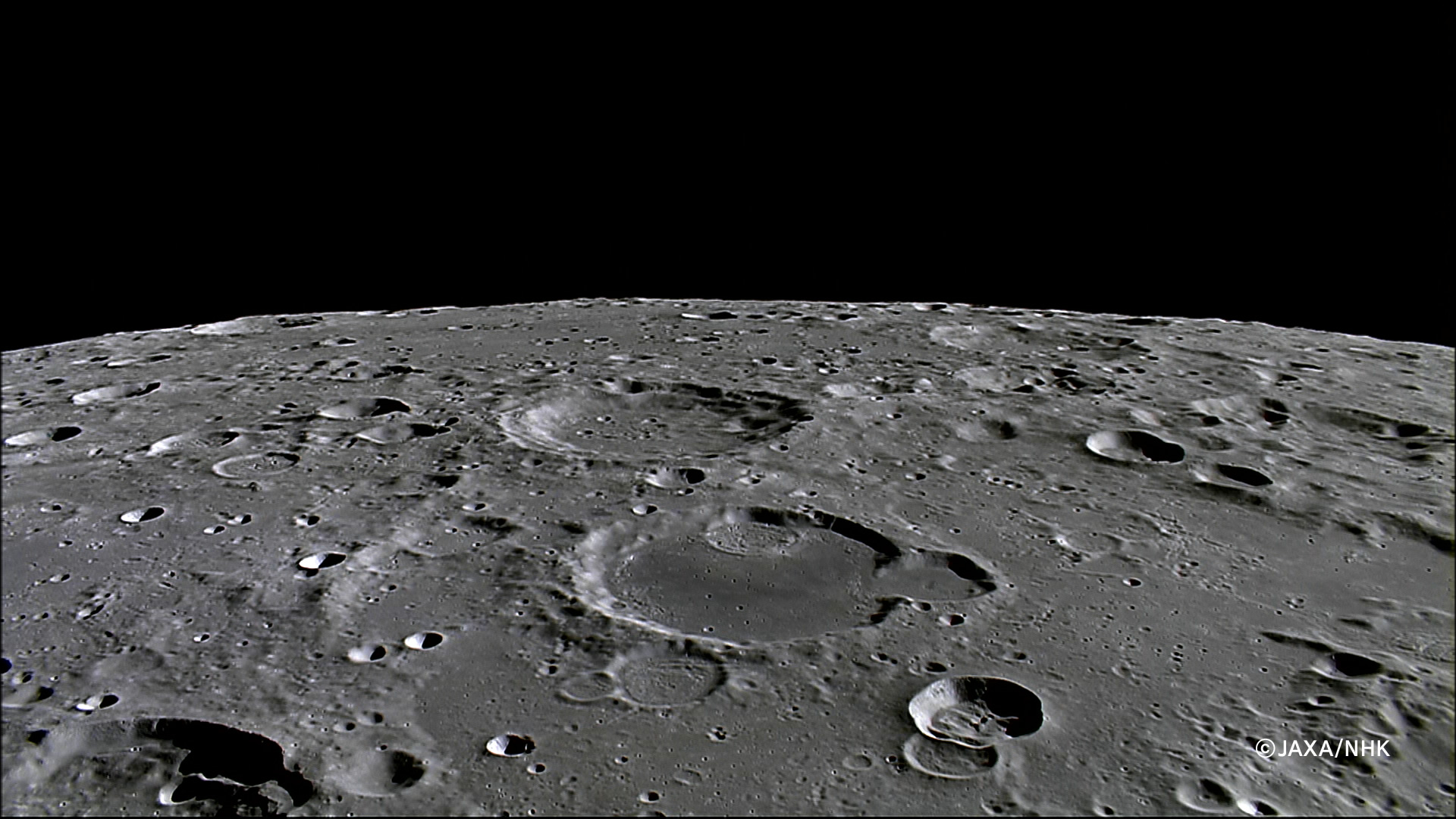 Spaceflight to bring astronauts to the Moon

The American Lunar module Apollo 11 was the first manned spaceflight to land on the moon, on July 20, 1969. Neil Armstrong and Buzz Aldrin, landed in the south-west region of the Sea of Tranquility.

July 21, 1969, marked the historic event of Neil Armstrong being the first man to step on the moon. The astronauts’ excursion lasted 2 hours 31 minutes and 40 seconds. After taking his first step, Armstrong uttered the famous phrase, “That’s one small step for man, one giant leap for mankind.”

The astronauts spent 21 hours 36 minutes and 21 seconds on the lunar surface before rejoining command module Columbia, which Michael Collins piloted while Armstrong and Aldrin were on the moon’s surface.