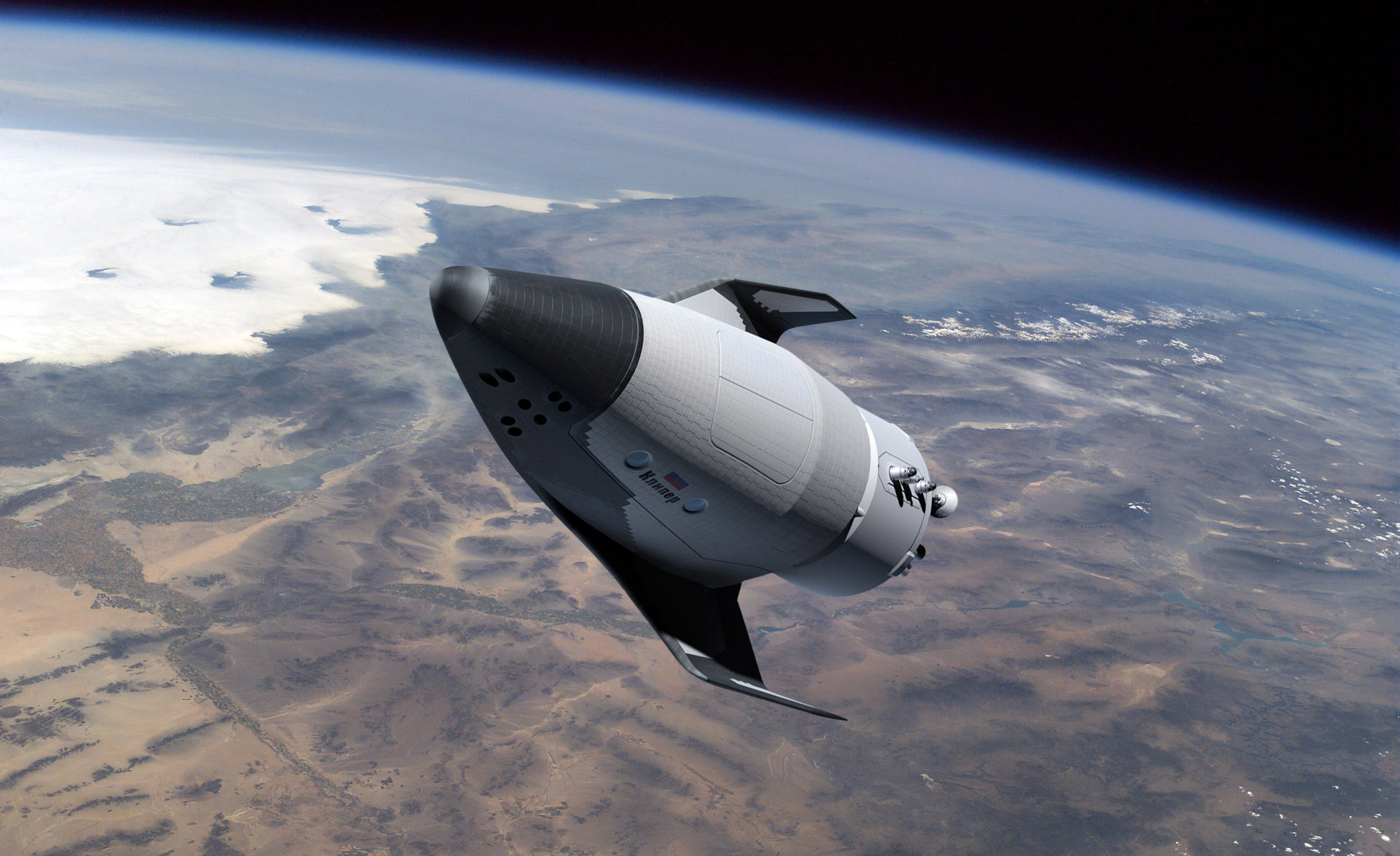 Space travel can be achieved through operation by the crew aboard the spacecraft or autonomously with no human involvement by a remote ground control station.

The first man in space was Yuri Gagarin. On April 12, 1961, the Vostok space program launched the manned spacecraft into Earth’s orbit with a perigree of 180 km and apogee of 327 km. The flight lasted 108 mins, during which the spacecraft made a complete single orbit around the earth, after which it landed in the village of Smelovka in the Saratov region.

Gagarin later explained that before the flight he wanted to lower the tension and stress levels of the ground crew. Once the engines started and the spacecraft was moving, “Let’s go!”
(“Poyekhali!”) was his way of putting the ground crew at ease.