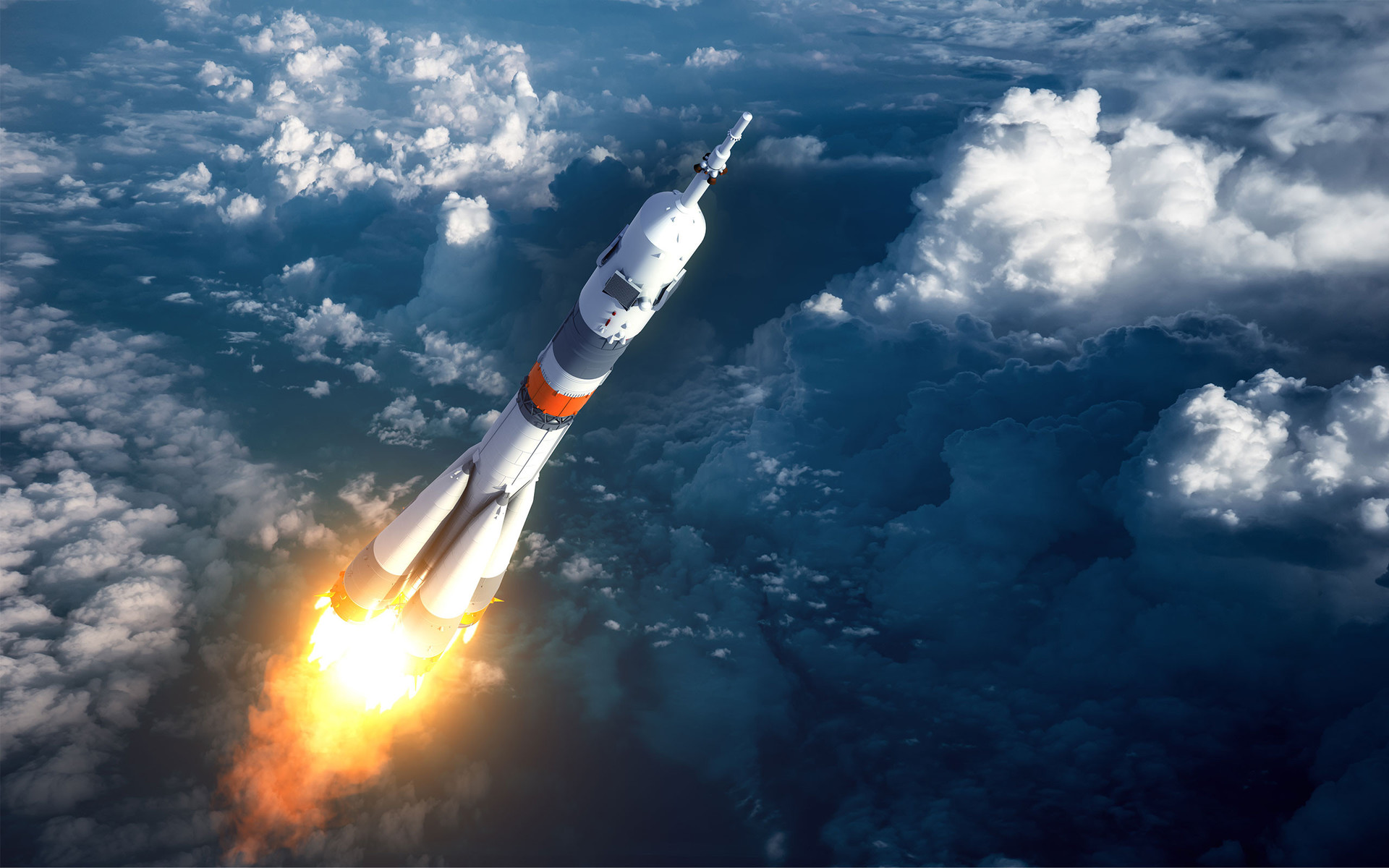 The most visited spacecraft in the history of space travel is the International Space Station (ISS).

The International Space Station has been in continuous use since November 20th, 1998. Member nations have endorsed the joint venture until 2024, possibly extending the use of the ISS until 2028.
The ISS is operated by: the Russian segment with its mission control center in Korolev; the USA segment at the Lyndon B. Johnson Space center in Houston; the European segment with its control center in Oberpfaffenhofen, Germany; and Japan’s Experiment Module “Kibo” from Japan’s Aerospace Exploration Agency (JAXA) in Tsukuba.