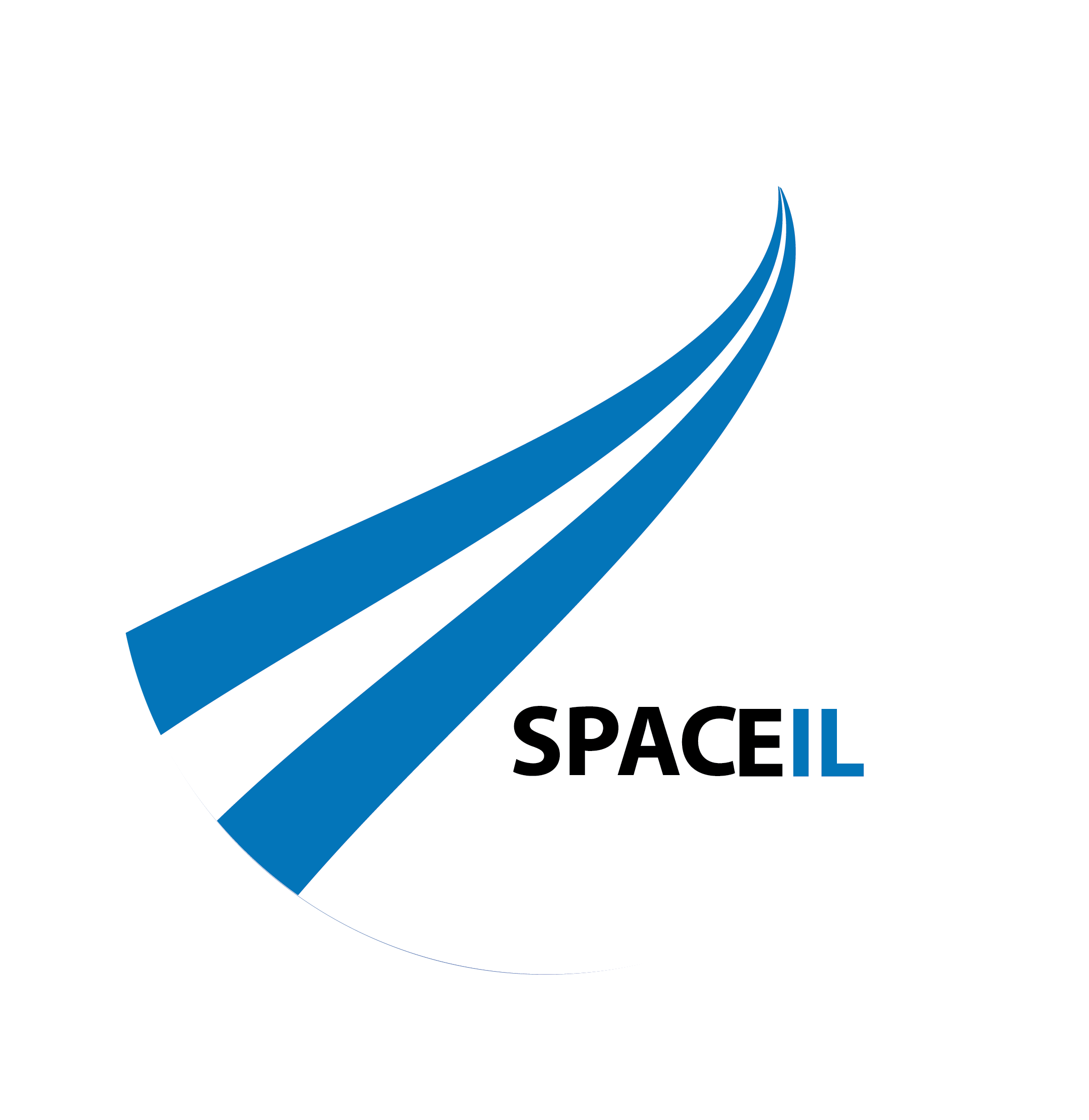 SpaceIL is an Israeli organization, established in 2011, that was competing in the Google Lunar X Prize (GLXP) to land a spacecraft on the Moon. The contest declared no winner, but SpaceIL still aims to launch their spacecraft.
SpaceIL’s team was formed as a nonprofit organization wishing to promote scientific and technological education in Israel. Its total budget is estimated at US$95 million, provided mainly by philanthropists and the Israel Space Agency.

Visit the agency`s website:
spaceil.com/
Social network
SpaceIL services:
DELIVERY OF CARGO TO THE MOON
SPACE COMPANY VISIT
Thank you for your message!
We will contact you shortly.