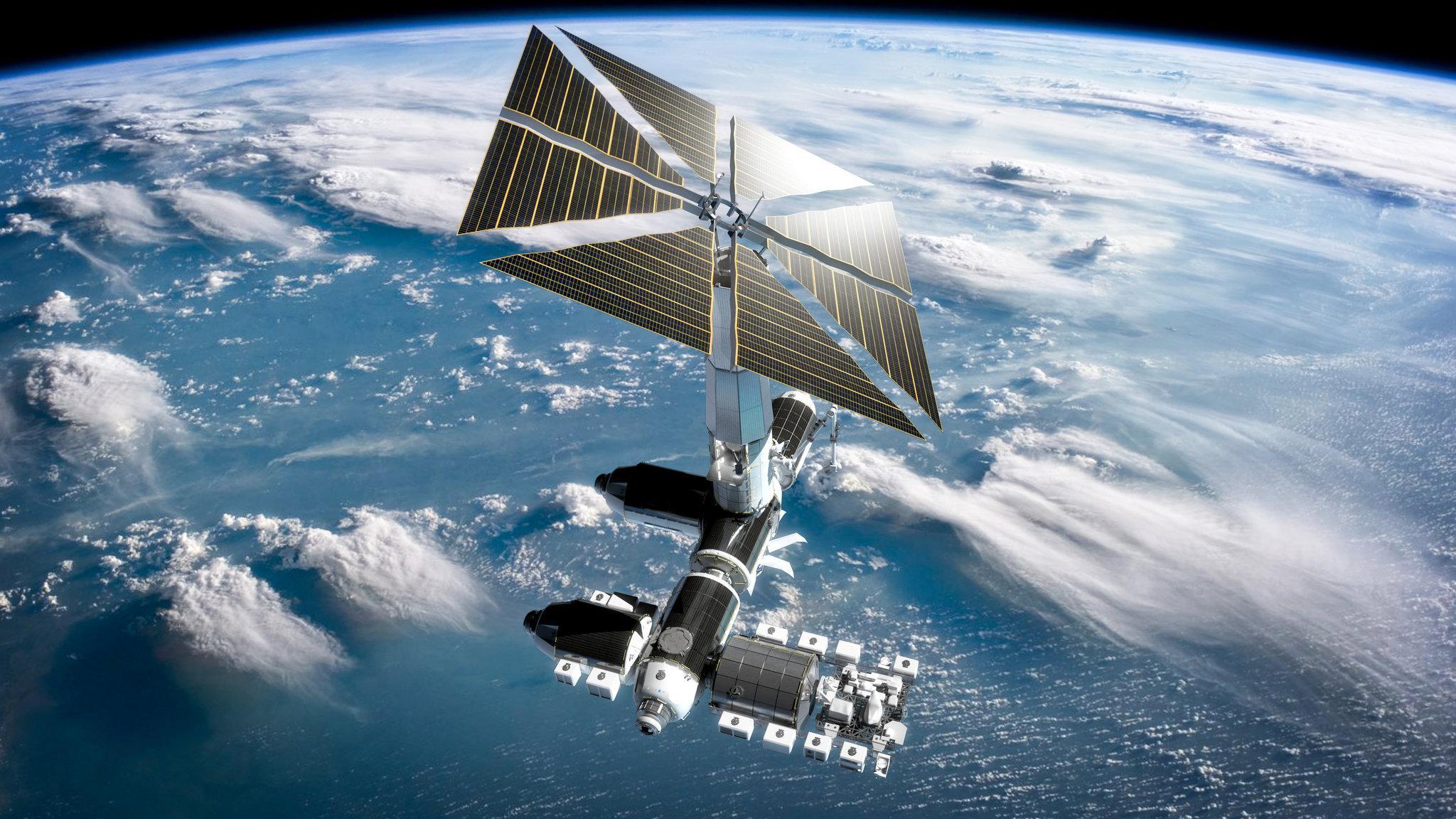 Various space companies will construct and launch LEO piloted orbital stations capable of supporting a long-term crew on board for the purposes of scientific experiments and study in low earth orbit, observation of earth’s surface and atmosphere, space studies, and for any additional purposes.

The world’s first piloted orbital station Salyut was launched into orbit on April 19, 1971 by the USSR.

In total, there have been 15 orbital stations, the only operational and inhabited station being the ISS.