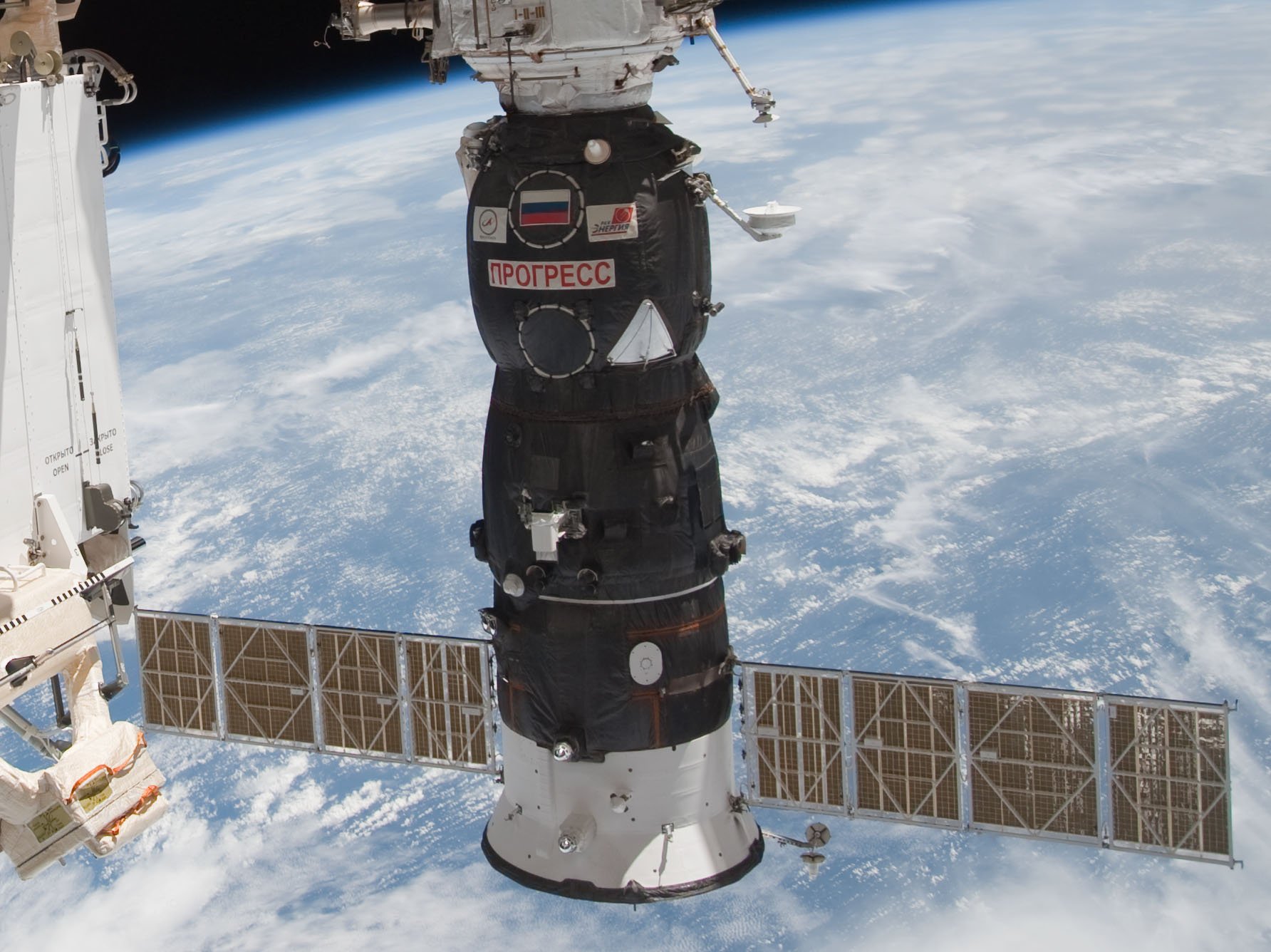 DELIVERY OF CARGO TO ISS

Cargo/payload to the ISS are delivered regularly.

The International Space Station has been in continuous use since November 20, 1998. Member nations have endorsed the joint venture until 2024, possibly extending the use of ISS until 2028.