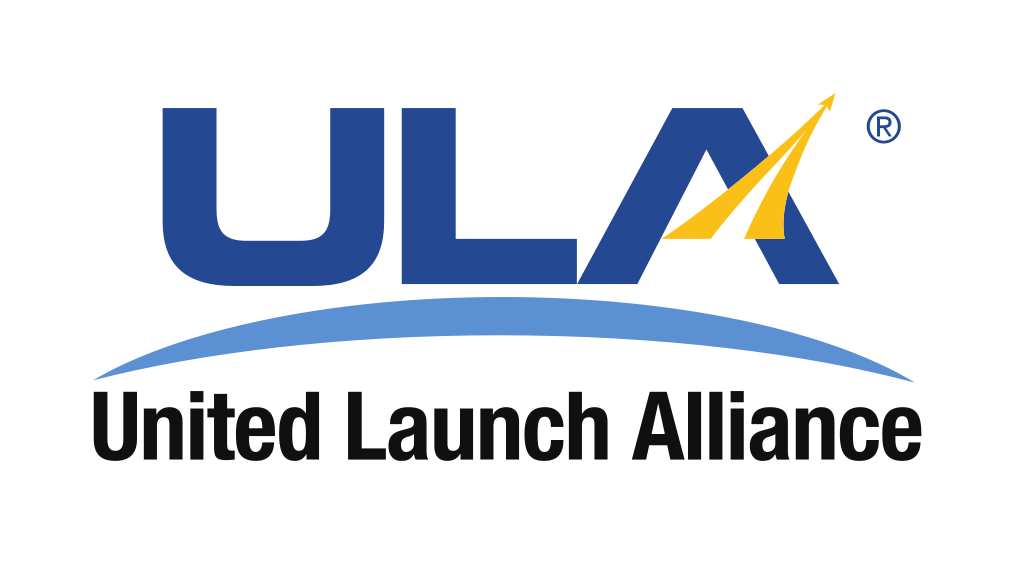 United Launch Alliance (ULA) is a provider of spacecraft launch services to the United States government. It was formed as a joint venture between Lockheed Martin Space Systems and Boeing Defense, Space & Security in December 2006 by combining the teams at the two companies. U.S. government launch customers include the Department of Defense and NASA, as well as other organizations. With ULA, Lockheed and Boeing held a monopoly on military launches for more than a decade until the US Air Force awarded a GPS satellite contract to SpaceX in 2016.